Development of an Interface for "GdeZHK?"

GdeZHK? (in Russian it sounds like "Where's the Housing Estate?") - a real estate portal whose main specialization is new buildings.

Develop the design of the real estate site.

How did we work

Initially, the project had neither a logo nor a name. Therefore, along with the development of the site’s design, we offered several options for the name of the project, and then made the logo.

Then we analyzed the references, which included: Cian, Yandex.Realty and DomClick. 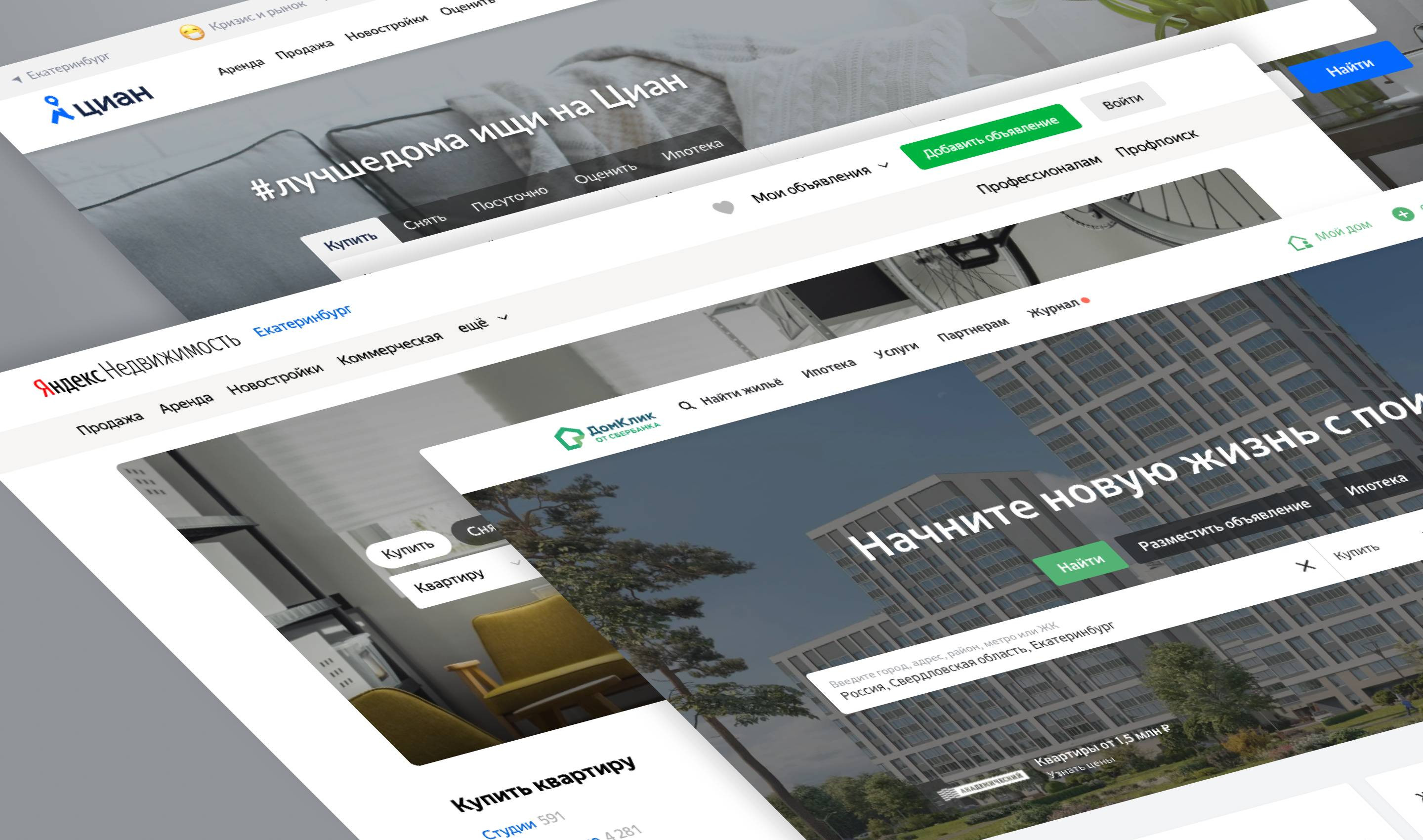 Firstwe decided on the design system of the project. We chose Ant Design. This system is supported by developers from Alibaba Group who also support dva - an interesting framework based on the popular React, Redux, React-Router stack.

As we were engaged in design, and the layout and programming was on the client, we prepared a detailed library of components.

Before we started "painting", we prepared wireframes and made it interactive so that the client could test our interface solutions.

When the client approved the presented solutions on user story, our designers started to create a beautiful and functional UI.

Several designers were working on the project at the same time. To make the team's actions coherent, a team leader was assigned to monitor the development process.

After each major iteration, designers presented their work to the entire team, which allowed them to quickly adjust the project and improve its efficiency.

In addition to the main version of the project, designers have prepared adaptations for standard resolutions of the screens of computers and mobile devices. They were positively received by client's layout designers. 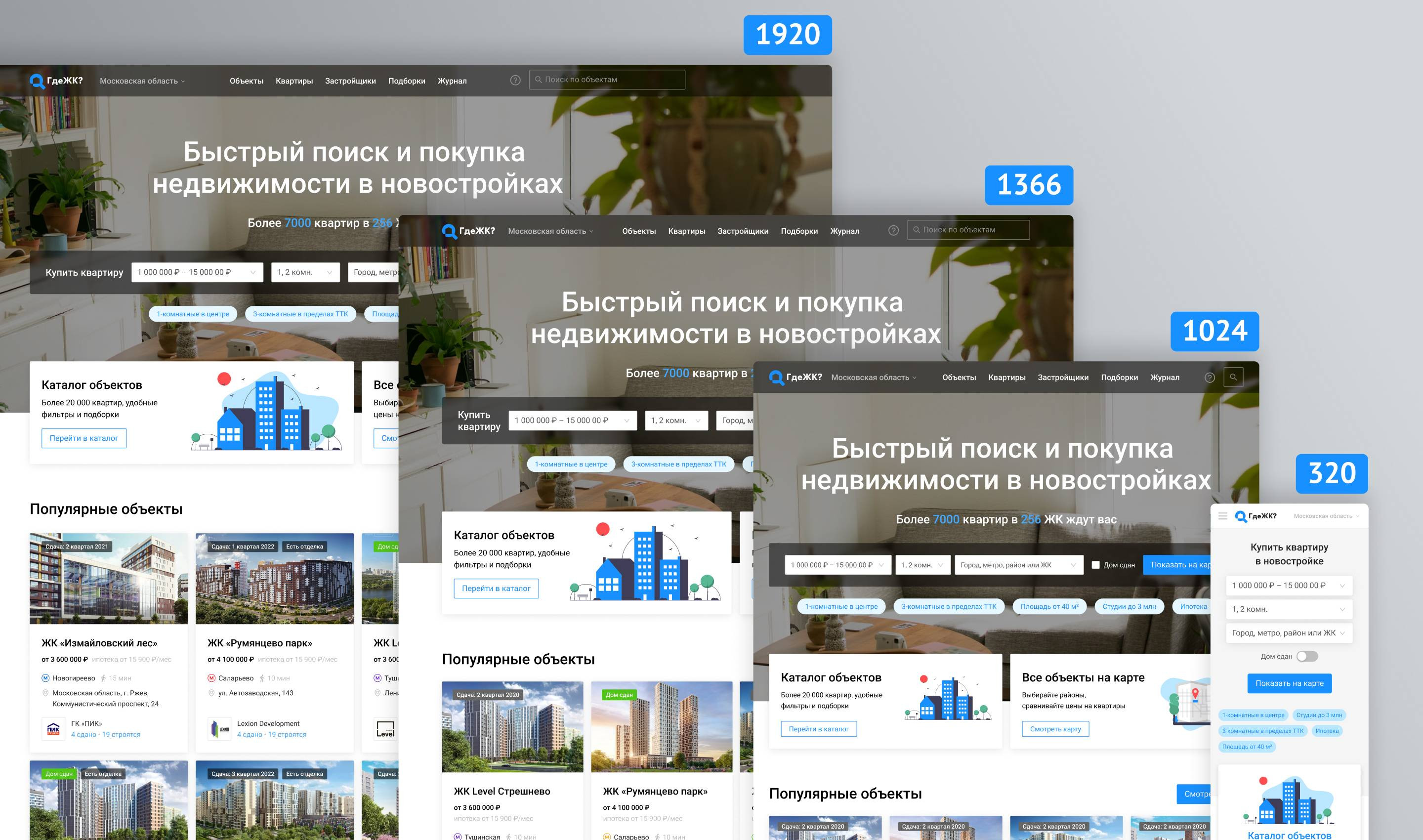 It was exciting to work on this project. We wish for the guys prosperity.