FieraShop.ru is an online store of furniture fittings and accessories for the kitchen. 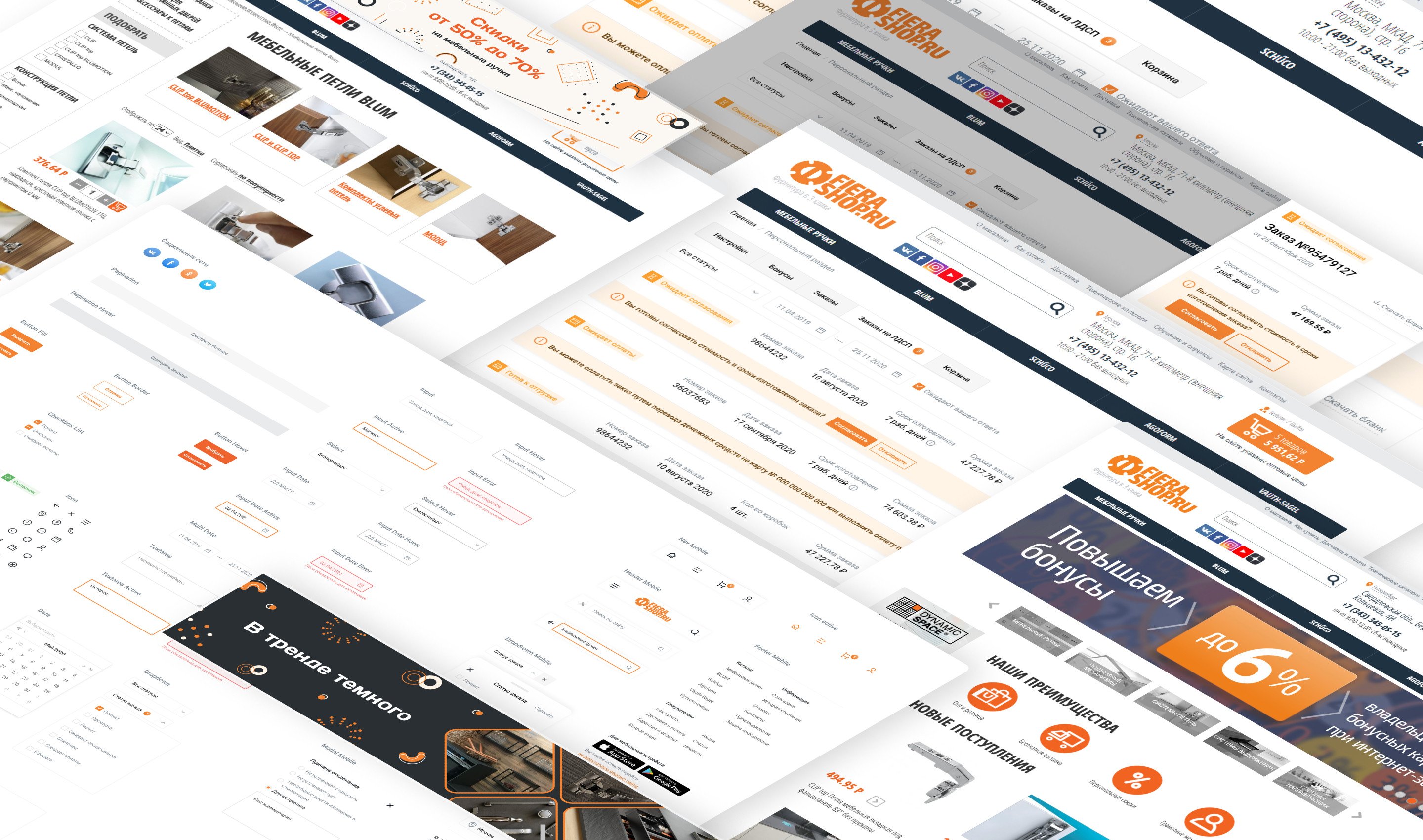 The initial task from the client was to develop a new interface section.

During the development we needed to integrate the new section into the existing interface. It had to complement the existing service without distorting the original structure. Also, we had to update the outdated style without global differences from what we already had. 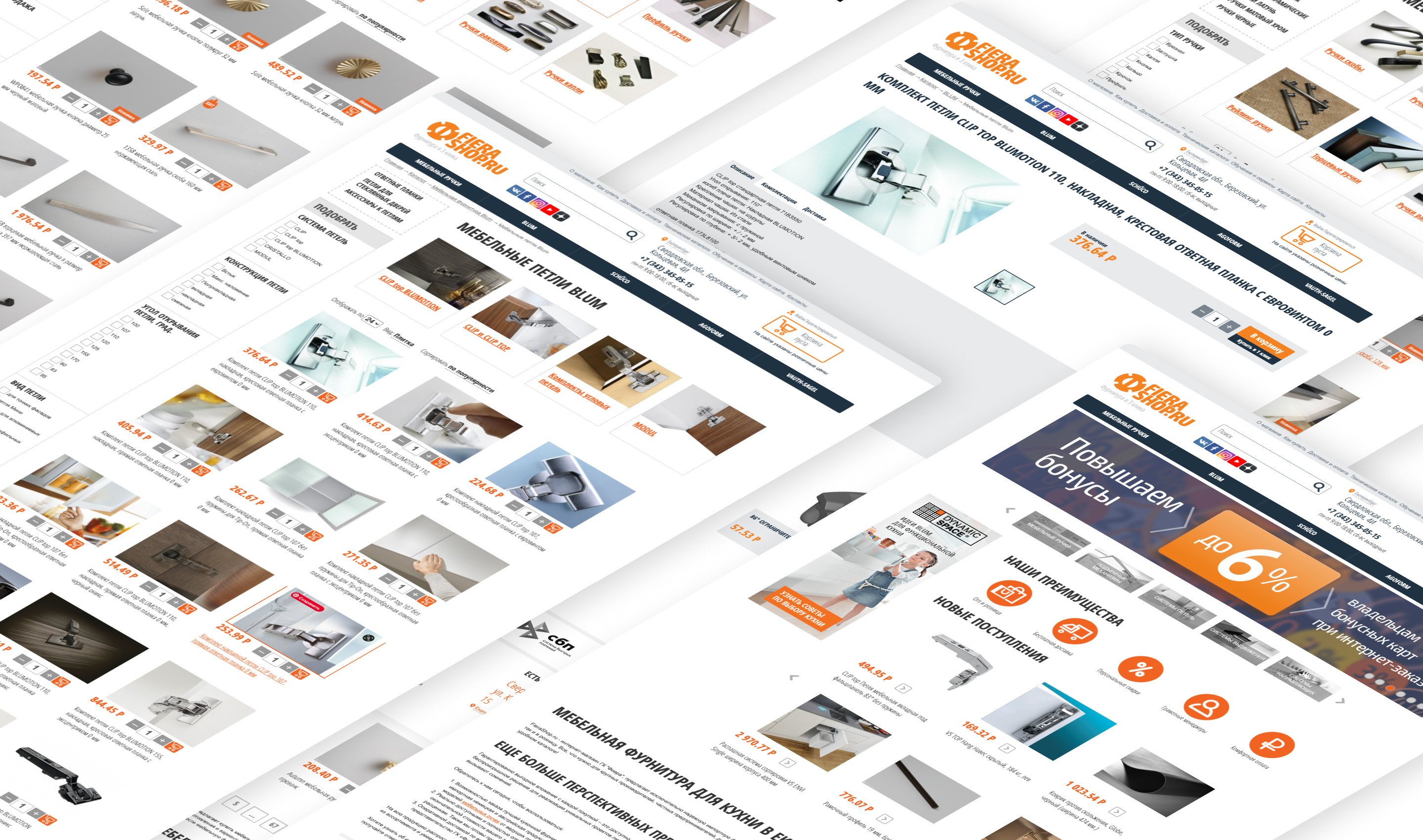 First of all, we asked the client about the section functionality. It turned out that the section should display the history of orders and detailed information about them. Also, each order has a status and several parameters, which had to be considered in development.

After receiving all the necessary information, our designers started creating the wireframes and assembling a large clickable prototype.

This is what the page with transitions looks like in the desktop version in Figma. 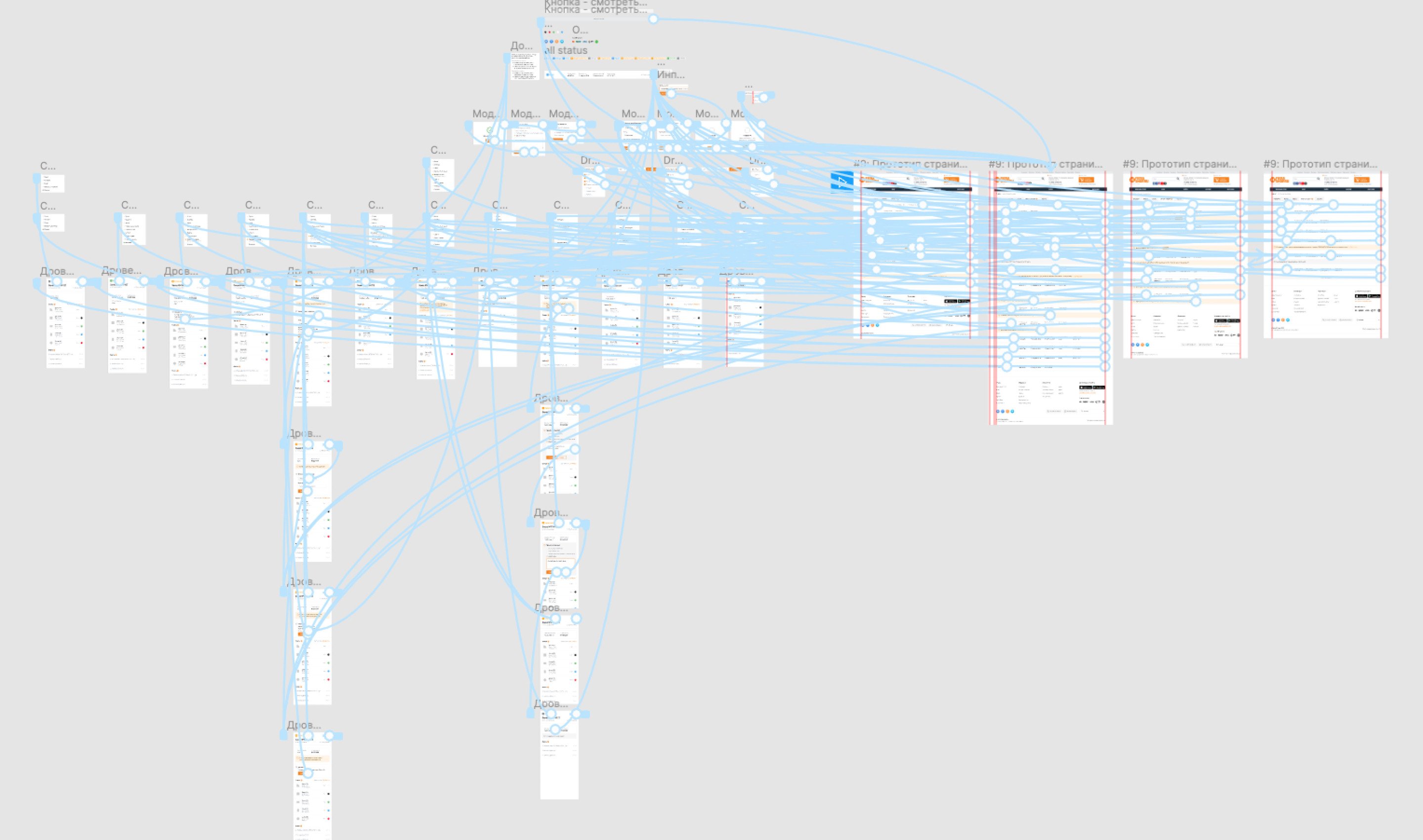 When the prototype was approved, we conducted research among similar stores that exist on the market. We also explored the interfaces of marketplaces that are leaders in online commerce. Having analyzed the interfaces we started detailed work on the design.

We showed all the statuses and what each of them would look like on the design. We also prepared another clickable prototype where we demonstrated every user action in the finished design.

After approving the desktop version, we prepared an adapted mobile version.

For the mobile version we also created a clickable prototype where the client could easily test all of our ideas before the layout stage. 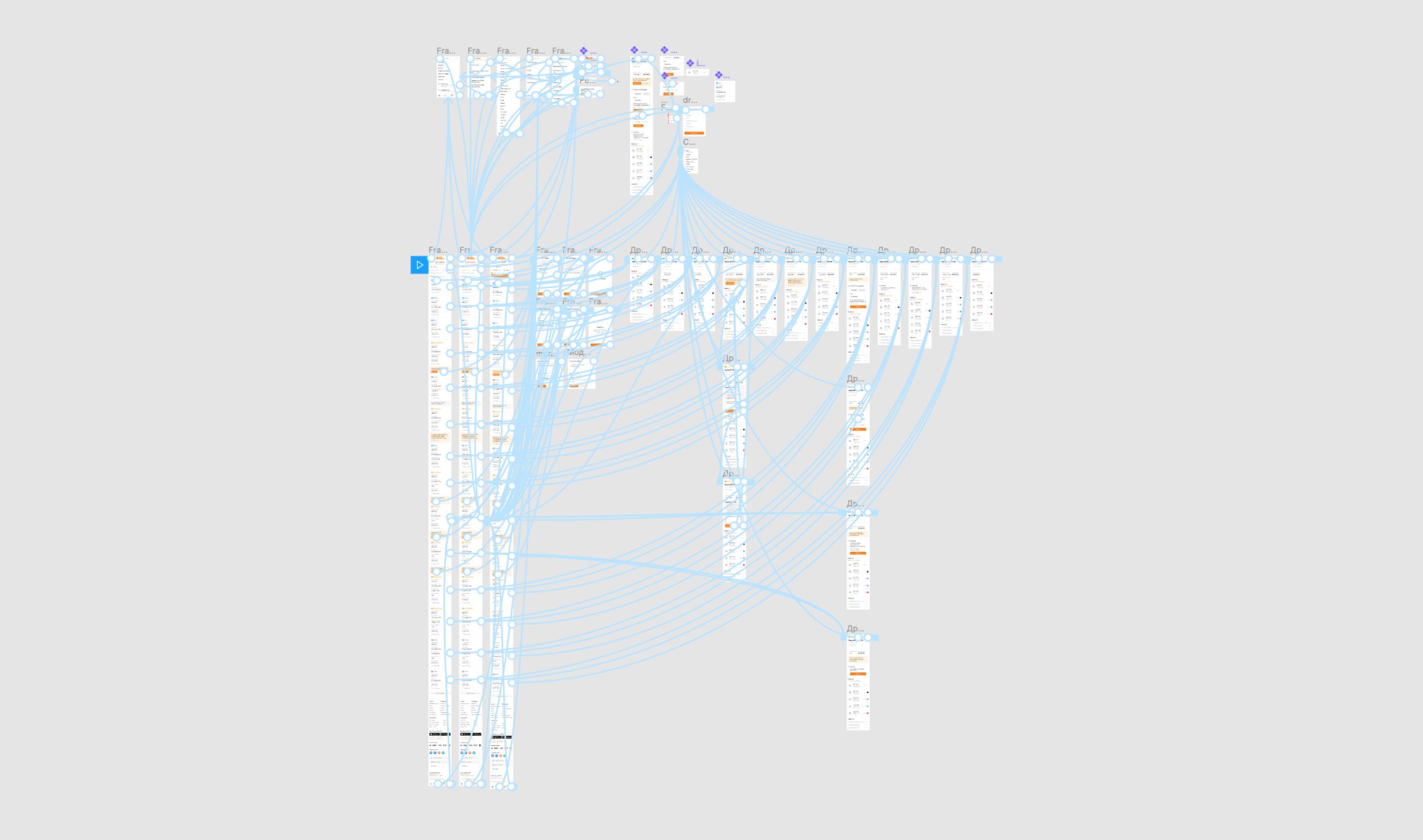 The client was so satisfied with our work and our approach to the interface development that he ordered the development of another section of the site from us, which was the Checkout section.

We approached the new task in an as in-depth way as we did the first one.

Another important innovation was the implementation of the function called Checkout without manager’s examination. This function reduces the cost of goods and creates additional motivation for the user to make a purchase. 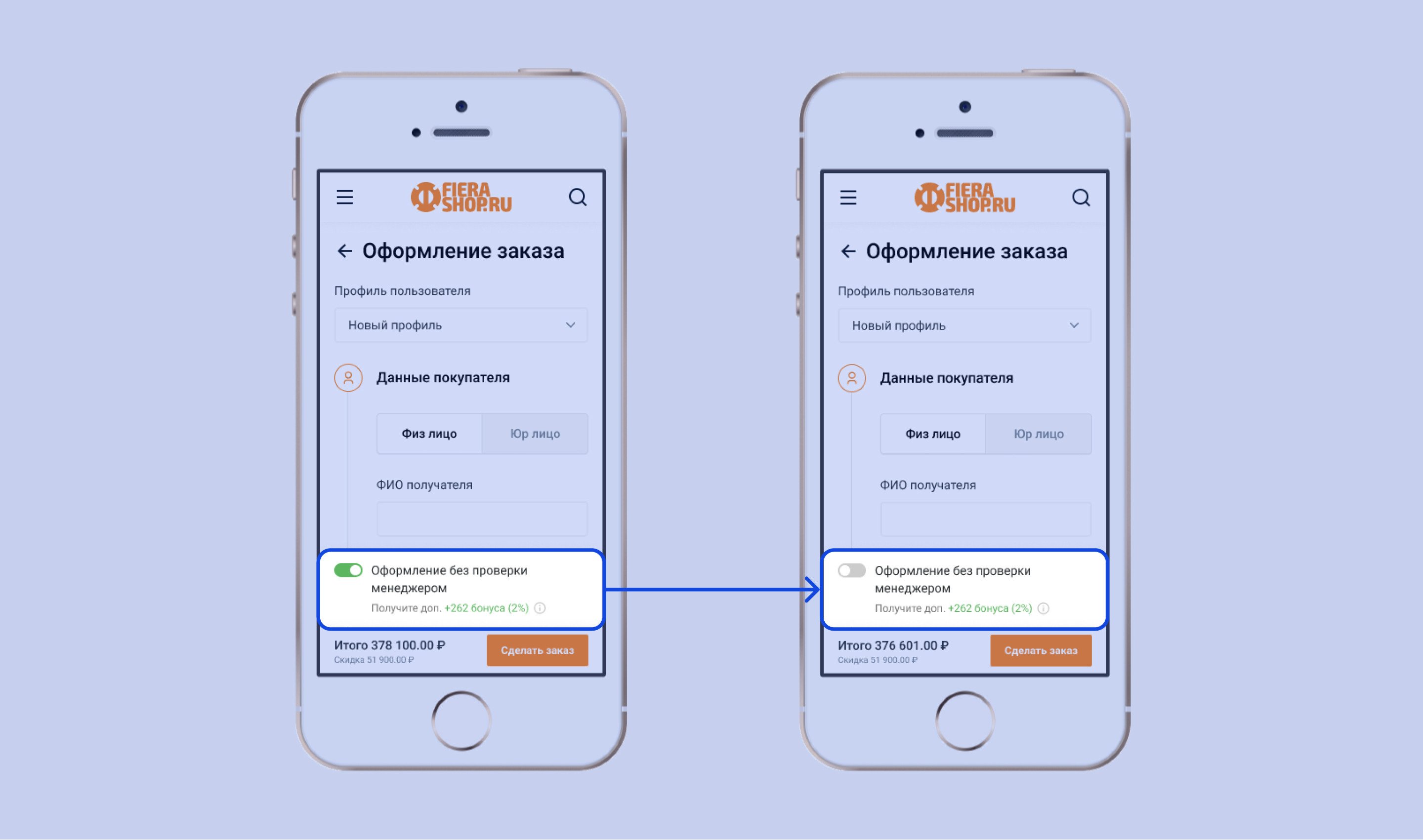 We formed an impressive UI KIT during the development, which included a unified set of UI elements, and that is a standard thing when handing the design over to the front-end developers. The UI KIT simplifies the work of developers and allows for quick and high-quality preparation of frontend components. 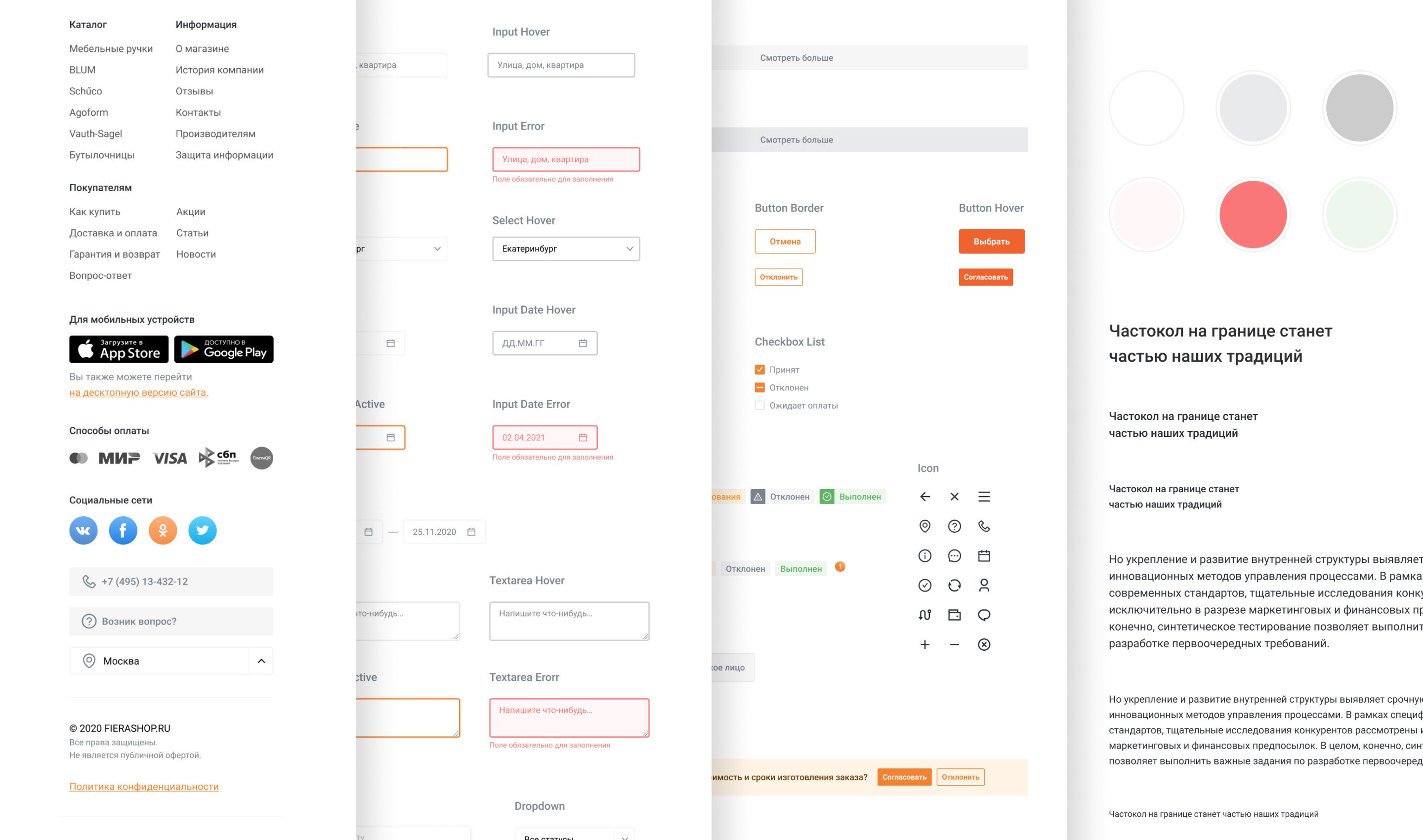 Finally, the client asked us to come up with a new style of banners on the site. Our designers handled this task as well. 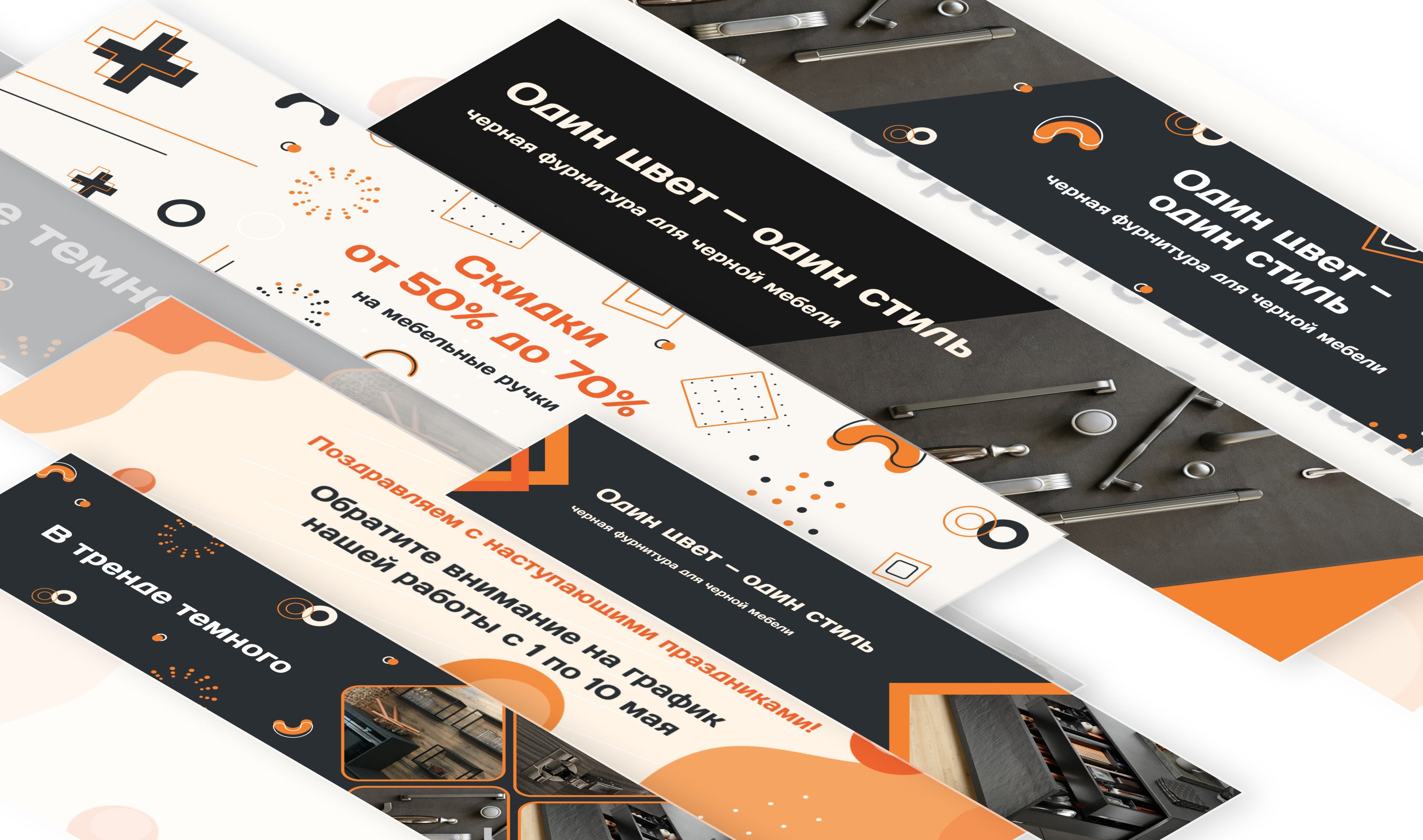 We developed a new section in the personal account. We also did a redesign of two pages, How to order and Checkout.

All the work took us about 7 months starting from October, 2020 and up to April, 2021. The client was satisfied with the design solution, while our design and UX/UI specialists gained new experience.